We continue our series of sharing our own favourite games, where each member of the team writes about a title that means a lot to them.

Today’s entry into the series is by Klas.

There are so many games I could have chosen. So many old classics, and fantastic stories.  But I have chosen to go for a game that I’ve sunk a lot of time and money into over the last year and a half.

So join me for a bit of veteran combat aircraft nerdiness!

The game I have chosen to write about is of course IL-2 Sturmovik: Battle of Stalingrad. A wonderful installment in the IL-2 series. 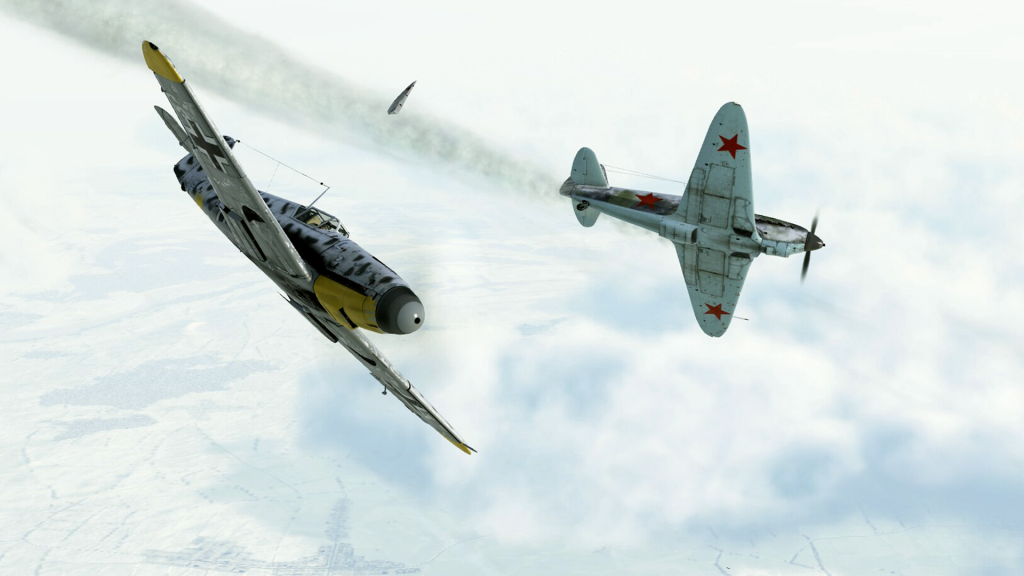 This combat flight simulator is set during the Battle of Stalingrad in the Second World War, and it sports some of the most classic Soviet and German fighter planes of the time, as well as a few other, like the American land lease plane P-40E-1.

It may seem daunting at first, with engine management, reading gauges, maneuvering and navigating. And on top of that, identifying aircrafts without any helping markers and engaging in combat.

Truth is, at first, only getting in the air and flying around for a bit without actually encountering anyone is fun enough in itself. Maybe training on formations and landings.

The game does have a single player mode, but only really shines in multiplayer. Especially when playing with a group. Flying on the Soviet side is merciless. You have the slower planes, the weaker guns, and mostly manual engine management. You need to bring a team to play this side. And that is part of what makes it so good. The developer has not succumbed to balancing the teams by sacrificing historical accuracy. The Germans will have the technological advantage.

Last year they even announced a new game, Battle of Moscow, that will go on top of Battle of Stalingrad. This means 10 new planes on top of the 10 already in the game. Amongst these, one of my favourite Soviet fighters. The MiG-3. 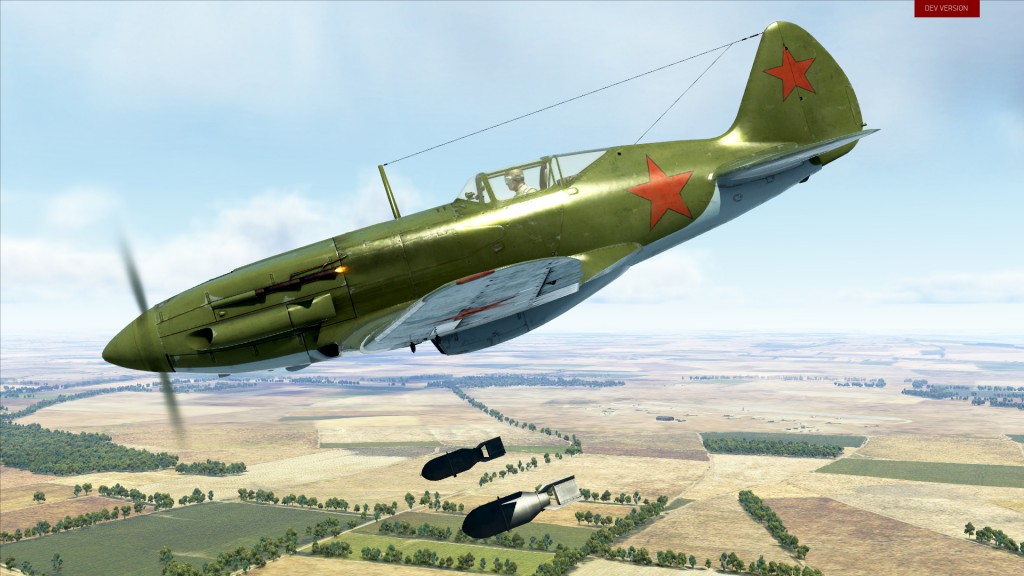 Look at it. Gorgeous! Like a sports car! A flying, Russian sports car…

Now, the amount of planes in the game might not be as large as in some other games, but the sheer complexity of each plane’s physical modelling and flight characteristics as well as the damage models seriously outweighs this, making it my favourite combat sim so far.

Did you know that the P-40 has a tendency of entering a violent right hand spin when stalled? Did you also know that this spin is quite hard to get out of? Neither did I, before I lost control in a fight and became a crater somewhere along the river Volga.

The fact that they have modeled these features is one reason why I am so spellbound by the game. There is always something you don’t know, making every sortie different. It doesn’t feel clinical.

And once you start learning the plane, you know how far you can push it. How hard can you run the engine before it blows, how long can you keep the radiators closed without overheating. There is nothing more exciting, than being on someone’s six in a furball, pushing it to the limits hoping you can fire before someone else blows you out of the sky!

This is a game with no real story mode, no amazing hand crafted campaigns or deep dialogue, yet it is one of my all time favourites. And the amount of joysticks and flight sim gear I have laying around now, is evidence of this. 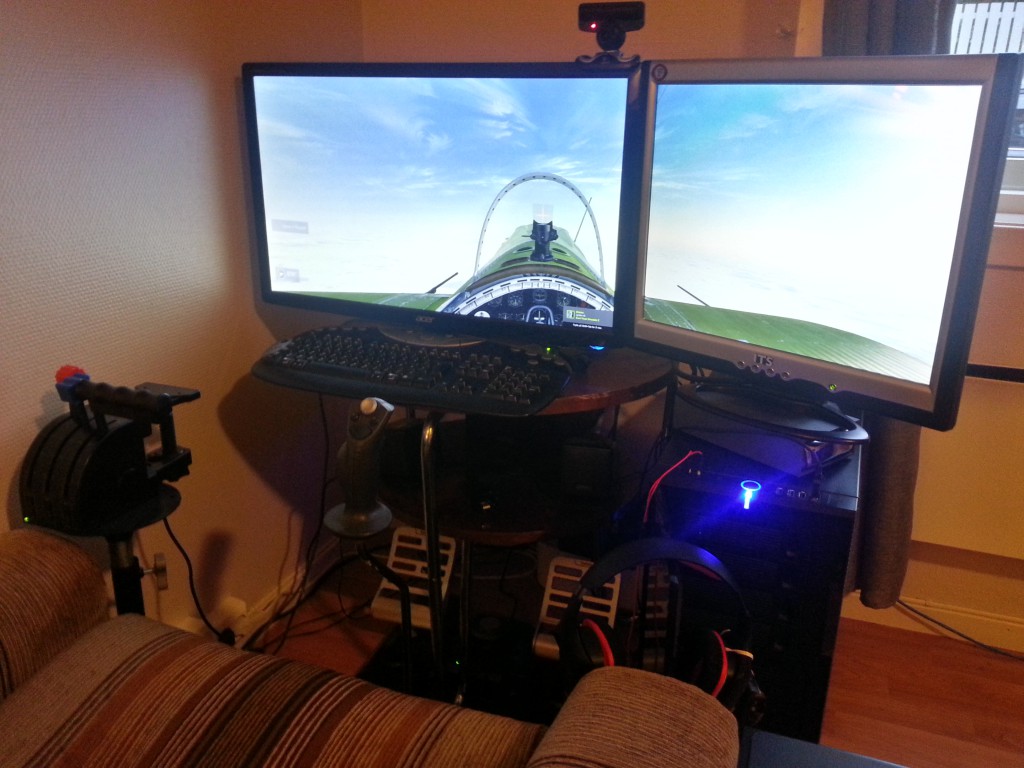