This week we continue our series of posts where each member of the team write about one of their favourite games. Today’s post is by Stian.
If you are slightly insane you might ask yourself: “Is Stian a StarCraft fan”?
To that question I reply; is Zeratul born in the same year as Edvard Grieg’s Piano sonata op. 7 in E minor debuted?
Yes, yes he is. 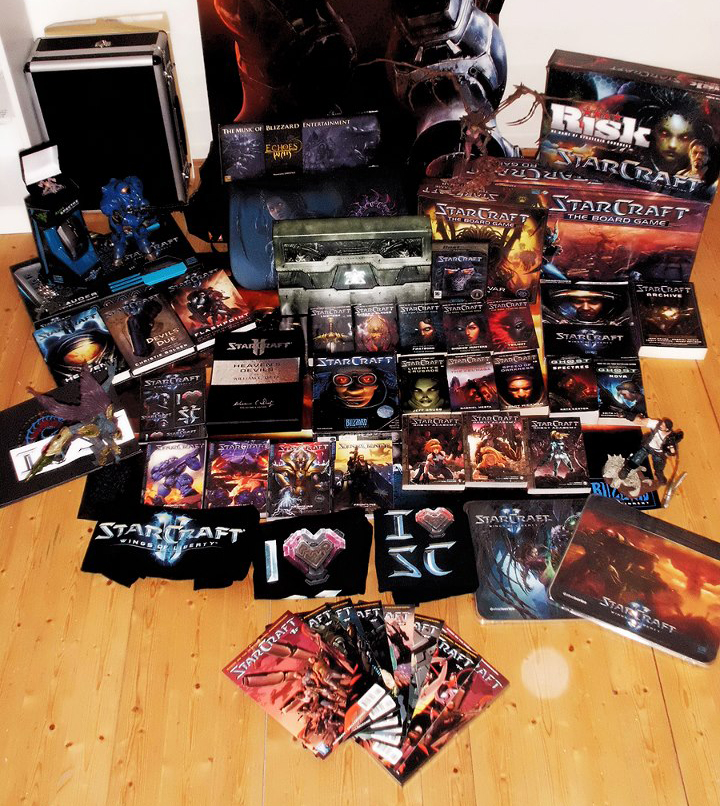 StarCraft is a Sci-fi Real-Time Strategy (RTS) game released by Blizzard Entertainment in 1998. It is set in the 25th century in a fictitious area in space 60,000 light years away from Earth called the Koprulu sector. There, the humans, called Terrans, met and fight with the insect-like alien species known as the Zerg and the technologically advanced alien species known as the Protoss. In the game you can play as all of them both in single player and multi player mode. StarCraft had 1 expansion called “Brood War”, and a sequel, StarCraft 2, released in 2010 called “Wings of Liberty”. Wings of Liberty got a sequel in 2013 called Heart of the Swarm, and in a near future, a third installment called “Legacy of the Void” will be released. When that happens you can find me first in line (hopefully) at the local game store on release day. 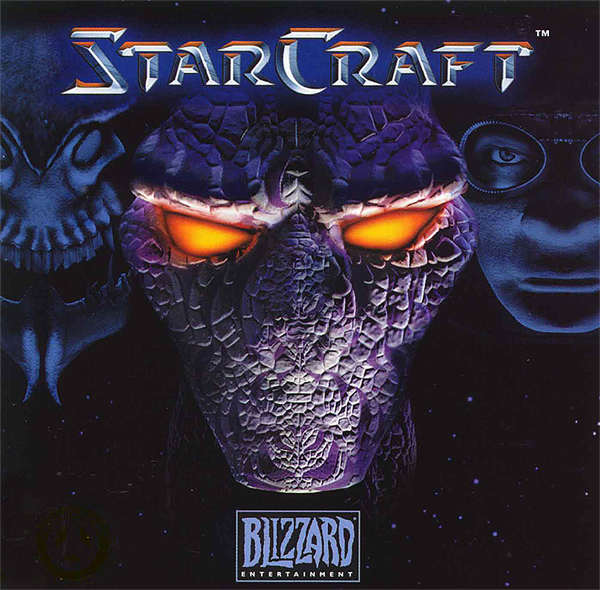 How to play StarCraft?

Simple. You grab your mouse, and then wiggle it around while frantically clicking both buttons, and do not forget to click your keyboard a lot too.
Don’t believe me? Look: https://www.youtube.com/watch?v=bexWuHmV32A
Allright, fine.
StarCraft, being an RTS, hinges on resource gathering and strategic building and unit creation in order to defeat your enemy. You make worker units to gather resources to be able to make building using the worker units. And eventually you will have enough resources to make offensive or defensive units, including more worker units so you can speed up this process. And at the same time, the enemy is doing the same. How you win or lose is based upon what units you make and how you control them on the battlefield. 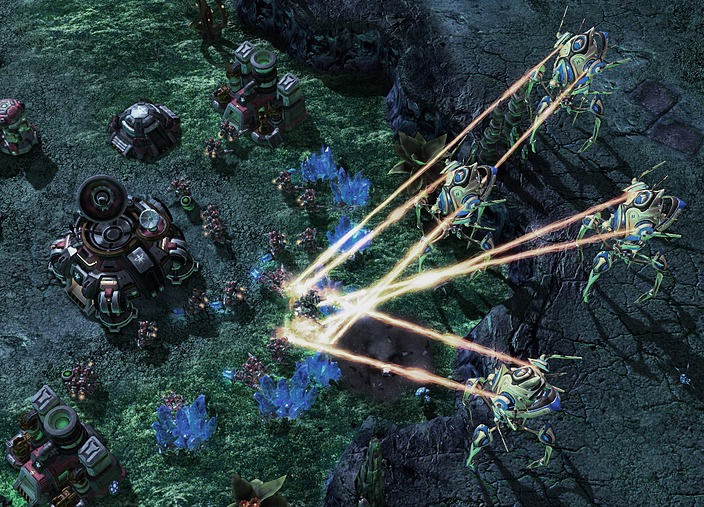 The answer might surprise you, because I honestly do not know.

For some indescribable reason I have become a strategy gamer by heart. My first RTS was Command & Conquer and I have been hooked on the genre ever since I lay my hands on it. Casually hooked mind you, while I enjoy the E-sports scene that StarCraft has been a major part of (https://www.youtube.com/watch?v=I3OQJKlbOuI), I am by no means an expert when it comes to actually playing the games (for the “in” person, I am in silver league), I just like doing it. Plus for the same indescribable reason I have always liked science fiction. And StarCraft combines both RTS and sci-fi in a way that happens to appeal to me. 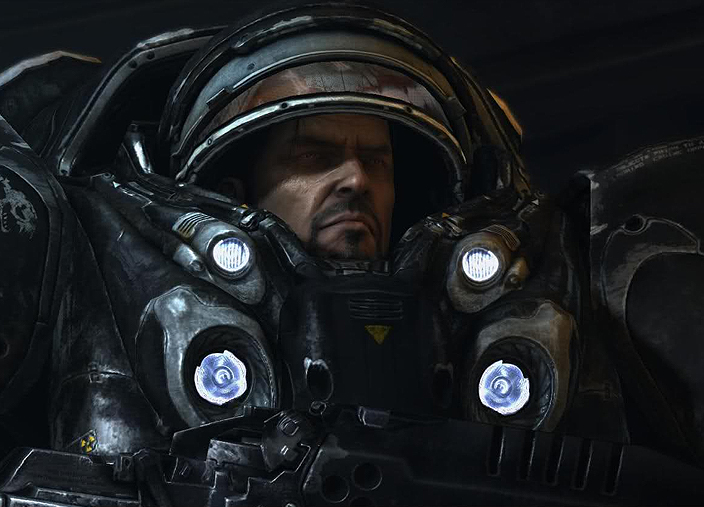 Should you try StarCraft?

Are there better sci-fi RTS games out there? There probably is, and I would like your recommendations in the comments below! What is your favorite RTS? 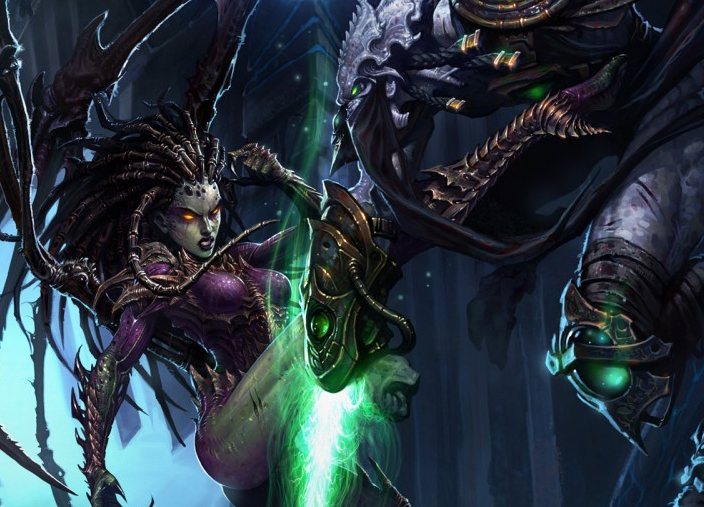