This week we continue our series of posts where each member of the team write about one of their favourite games. Today’s post is by Øyvind.

The game I chose to write about is Star Wars : Republic Commando, one of my favorite games which I’ve probably replayed the most. It is centered around Delta Squad, one of the clone commando groups bred from DNA of Jango Fett , the famous bounty hunter. 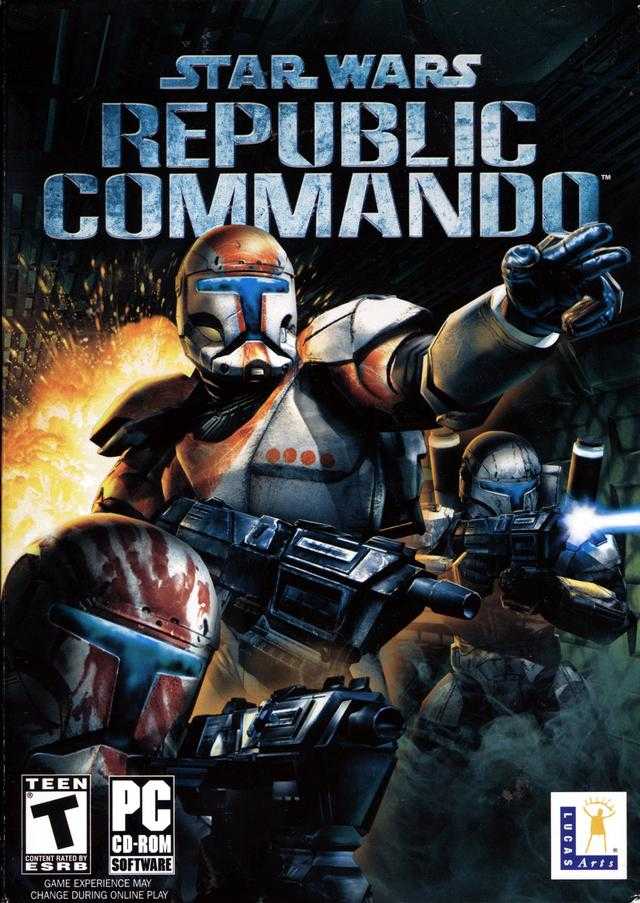 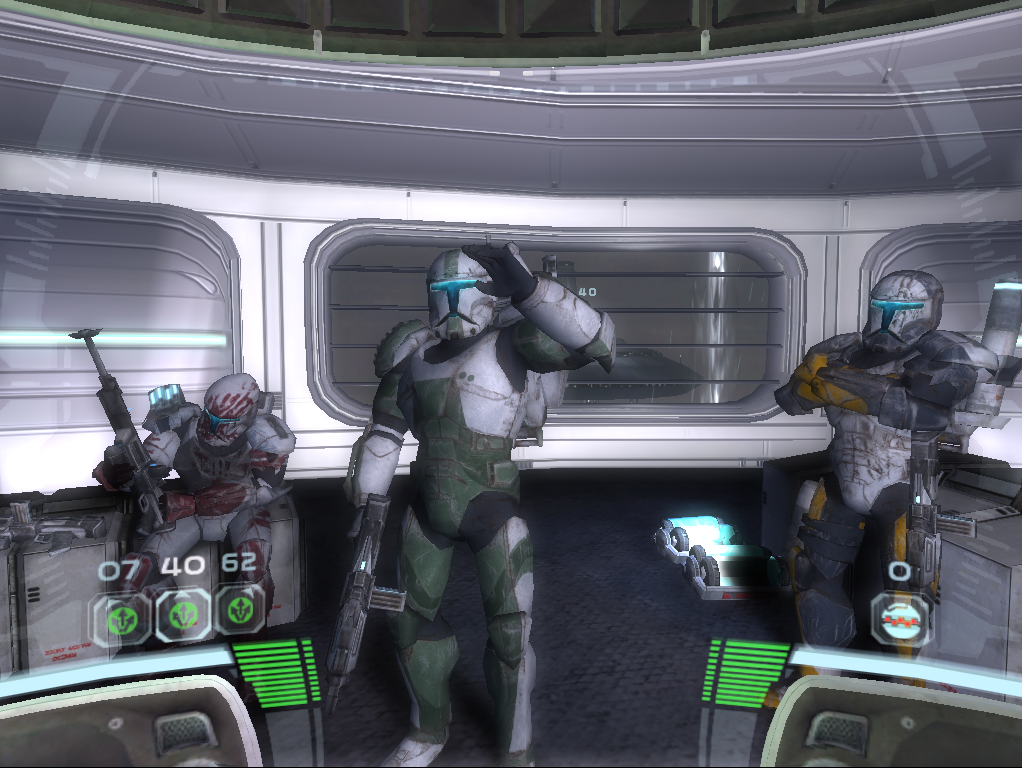 What I find the most enjoyable about the game is how you as the player isn’t overpowered and can do anything on his own, but rather an equal with your teammates and dependent on them in order to succeed.

Besides from being the only one who can give orders, they are capable of doing the same actions as you (but not all automatically). This gives you the choice to decide if you either want to support your comrades while they are handling explosives or breaching doors, or do the work yourself while you let them watch your back.

Even getting “killed” doesn’t trigger the game to be over, as your squad mates have the ability to resuscitate you (being they follow protocol to eliminate the hostile forces, or you ordering them to risk their lives while making you first priority).

The AI of the game is also excellent while still being quite simple in regards to how you can control your squad members. You have a few commands in order to have them follow you, go offensively forwards, designate them to specific cover positions (which enables them to use specific weapons) or guard a specific spot. But without orders they are still capable of getting into cover, save their teammates and holding up on their own. 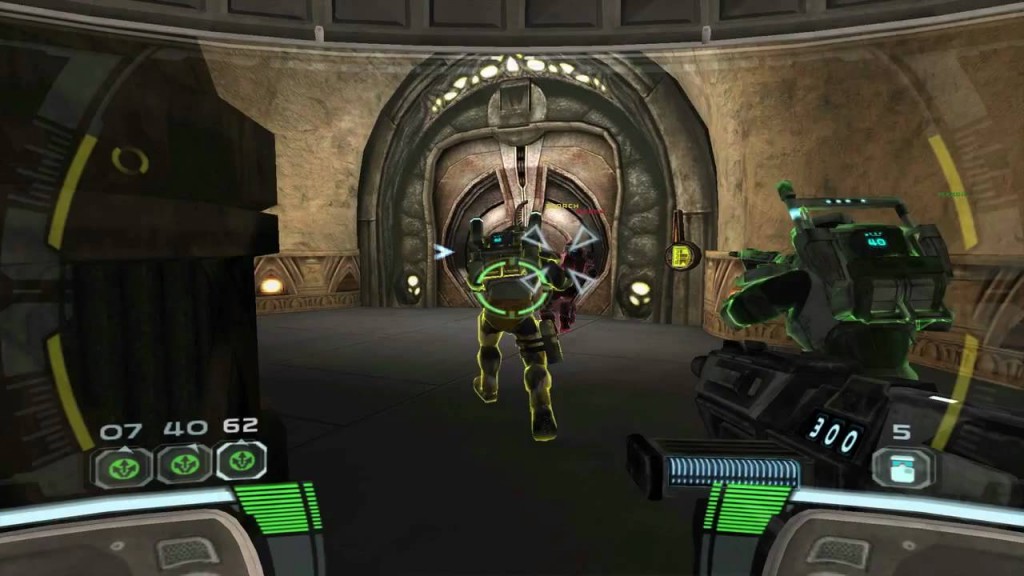 Another great element to the game is the distinctive personalities of your squad members, and the way they will talk to and about each other during gameplay. In particular, replaying the game after reading the novel series only enhanced the experience as the game unfortunately doesn’t include too many details of the commandos origin.

I guess will conclude for now, there’s a lot more small factors that I like about the game, but mentioning them all would take too long. Even though the game has aged quite a bit, especially compared to todays graphics, it’s still a great gaming experience in my personal opinion.