As talked about in earlier blogposts about “the character design of the Boy” and the
“History” of the game development, Shadow Puppeteer was a concept created for the
international competition “Dare to be Digital”.

We will now tell you about how it all started, what the early design ideas were and
we will even tell you a bit about our successes and failures.

Concept
The student-team consisted of four members: Michelle, Torgeir, Håvard and Catharina.
Håvard did not continue on with Sarepta, Torgeir stayed and worked on the project but moved to Trondheim early 2013, Michelle got a new job late 2013. This post is now written by the sole survivor of the original team: Catharina.
We have mentioned how we progressed with the game and have shown you some early concept art of the characters. What I want to show you today is the actual nitty-gritty behind the scene look at how the games visuals were, both as an animated-prototype and as a proof of concept demo.

These were made to show the jury what the gameplay would actually be like. It is a concept that is surprisingly hard to explain in a way that is completely understandable. We were planning on having harmless objects that could have dangerous shadows. But both because we decided to not give the boys HP, and because it might get difficult to really see when a shadow would be pointy or not, we decided to leave this element out of the game

When Michelle made the animation of this boss, we could not stop laughing. We wanted to make sure that the players would have to find none-direct ways to stop the enemies in the game. Originally the shadow stencil, that is now a scissor, used to be a sword. We had to change this because you players kept wanting to slay the monsters with it (even the cute kitten, shame on you).

Proof of concept
After getting a grant by the Nordic Game Program, we needed to work on a proof of concept. At the time we had troubles really visualizing how the shadows would be cast, so Michelle made 3D-visualizations of the level first. The Packman creature is the true first sketch of the shadow-cat.

“Shadow Engine”
Because programmers love to have full control and do things from scratch, we had our own editor made in XNA. I lovingly called it “the Shadow engine”. 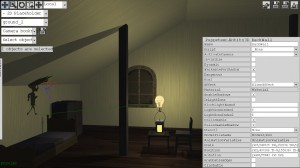 I was the only one who really managed to

use it, because I had been there from the start. It was a complete mess to mostly everyone else and the graphics were horrible. 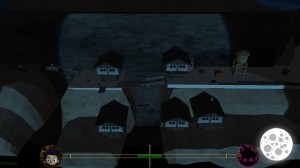 We kept getting reassurances that this was a concept worth fighting for, through all the positive reactions and feedback. So even though we had to work through the game, rework it and rework it, we didn’t give up. 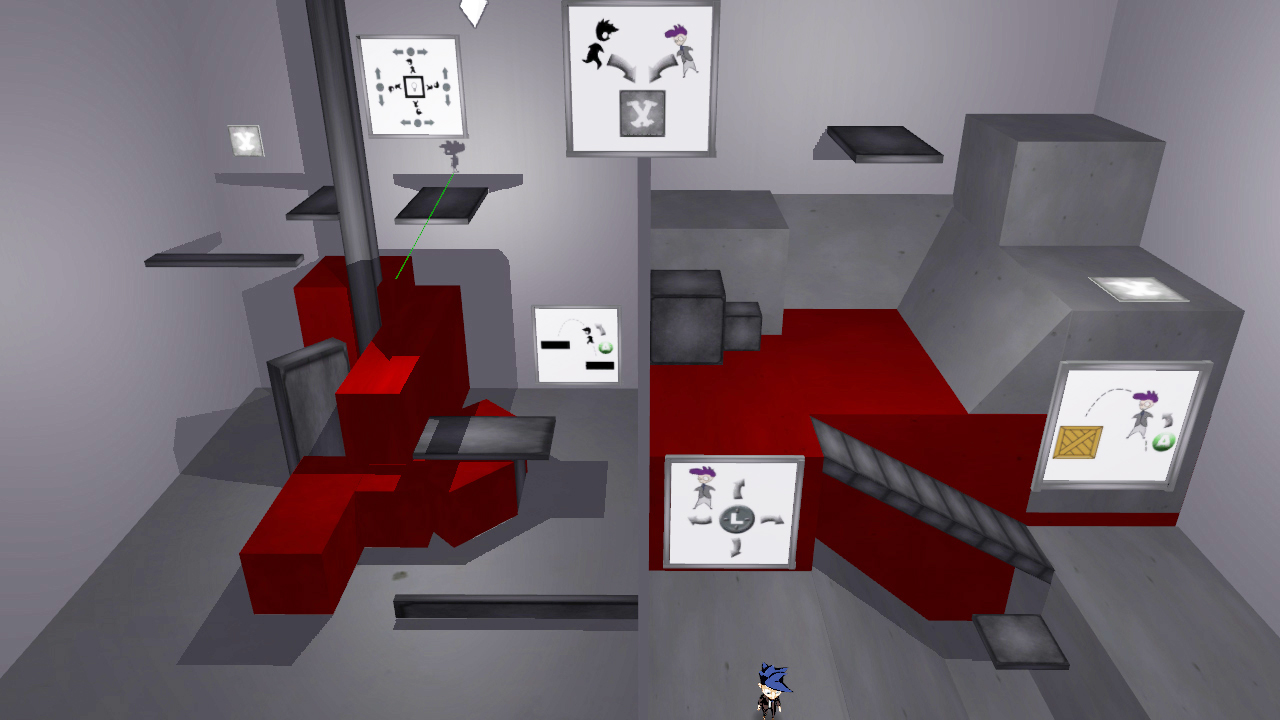 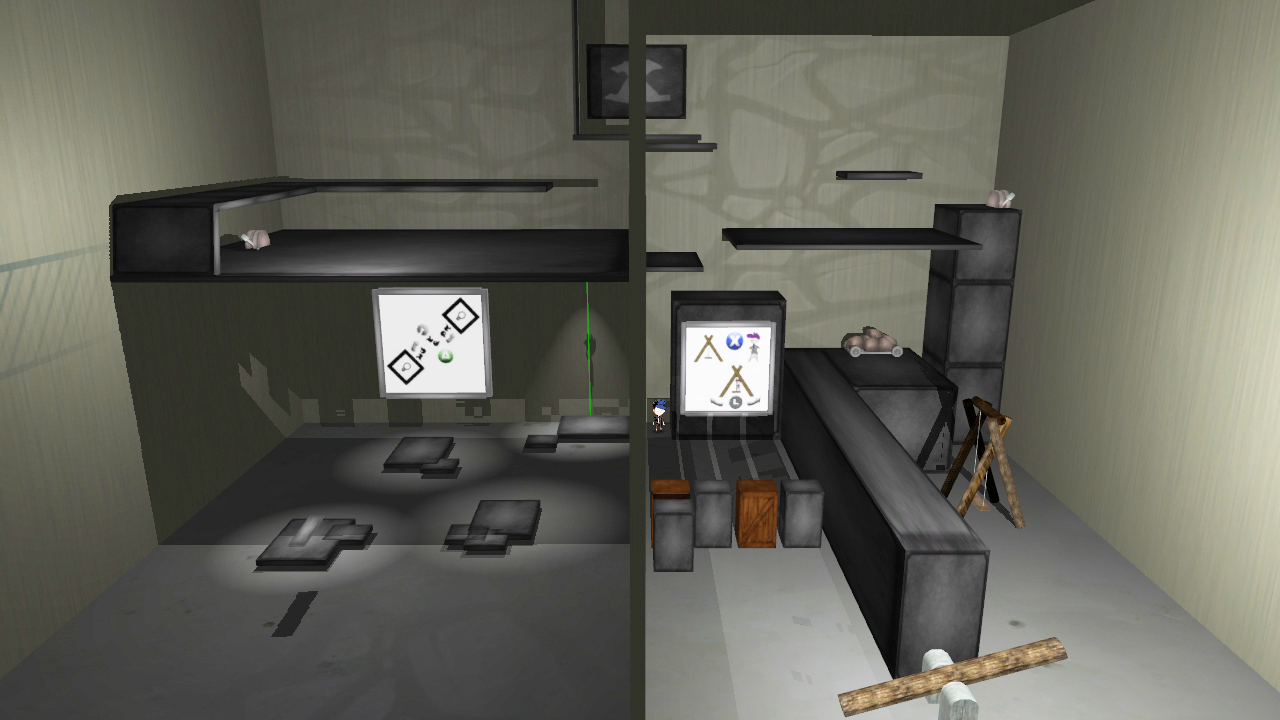 Demo and failures
In 2012 Michelle and I experienced working none-stop on levels through summer break, just to have the feedback “this is crap”. The levels had been tested at the GDC in Cologne and found that using an actual full 3D-view just made the game horribly unintuitive. We had to scrap all the levels and start again.

Enter Unity
In the end the team luckily outvoted me in regards to not changing editors (yes I make horrible desicions sometimes) and decided to move the game over from the Shadow Engine to Unity. Makin us have to redo the levels again, and making it the great looking game it is today.

So now you know. If you want to create a good game, you sometimes need to be open to change and to the notion that things will have to be done and redone. You need to be able to look through the rough edges and believe that your vision will become the great masterpiece that it deserves to be. 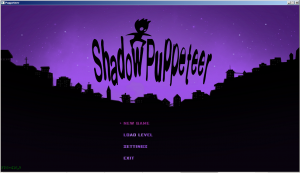 And make sure to save all images and record all your prototypes. It makes for a great trip through memory lane.